Some Of The Most Important Works In Landscape Architecture 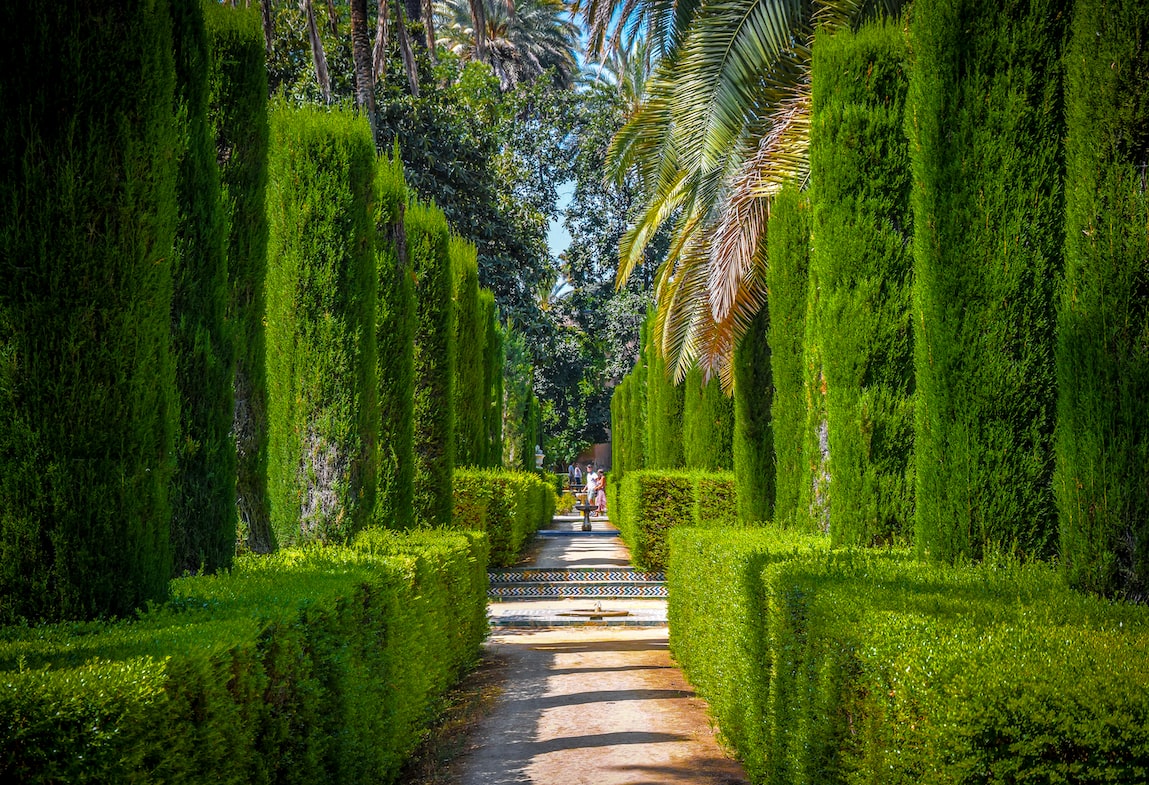 The following is a list of the most significant landscape design projects, both large and little, that have shaped and defined our cities and natural environments.

The park, designed by Michael Van Valkenburgh Associates, Inc., was honored by the National Park Service in 2010 with the Honor Award for Master Plans for its outstanding work.

The 85-acre Brooklyn Bridge Park revitalizes this formerly industrial shoreline. The park serves as a gateway between the city and the river, facilitating a wide range of activities and programs, many of which provide stunning views of the Manhattan skyline from its vantage point. The site's rich history and outstanding constructed and natural characteristics ensure that this drastic change produces an urban attraction that will be active and entertaining for years to come, thanks to careful attention.

Building the Bill and Melinda Gates Foundation Campus, designed by Gustafson Guthrie Nichol Landscape Architecture, turned a polluted parking lot in downtown Seattle into an environmentally and socially sustainable center for global cooperation and local involvement. The landscape architects created the site to serve as the ground that unites employees and regenerates the surrounding community, in accordance with the Foundation's philosophy of having a worldwide purpose with a local roots.

The mission of the Foundation, which is to "enable all people to enjoy healthy, productive lives," served as inspiration for the project's members and as a basis for all of the team's decisions. As a founding member of the community and custodian of the land, the Foundation was charged by the client to create a campus that would promote the Foundation's local and worldwide goals while also serving as a resource for its international personnel and visitors.

Taylor Cullity Lethlean and Paul Thompson worked together to create the look. Landscaping artistry is used to bring together architecture, ecology, and art to create the biggest botanic garden dedicated only to Australian flora. By creating thematic experiences, the museum hopes to arouse curiosity in visitors about our plants and their habitats. With the completion of the Australian Garden, Botanical Gardens throughout the globe are reexamining their research and recreation paradigms, emphasizing on messages of landscape conservation, and reengaging visitors in meaningful ways.

An extensive collection of plants is currently housed at the Australian Garden, the biggest botanic garden in the world devoted to showcasing Australian flora. Researchers and the general public can benefit greatly from this resource. Biodiversity and the need to protect species and ecosystems to preserve the world's biological legacy are embraced in this policy.

By Grant Associates, 2012: Gardens by the Bay

A winning team led by Grant Associates was selected in 2006 to design the 54-hectare Bay South section of Singapore's Gardens by the Bay. More than 12 million tourists come each year to see the gardens' distinctive indoor and outdoor horticultural attractions, which were completed in 2012.

Exotic gardens and complex infrastructure for managing energy, water, and waste are all based on Singapore's national flower, the orchid, which serves as the inspiration for the master plan.

By Hargreaves Associates and LDA Design, the Queen Elizabeth Olympic Park in 2012

An innovative park for the twenty-first century, Hargreaves Associates and LDA Design's design builds on the long legacy of British parks while also taking into account the challenges of repurposing post-industrial brownfield sites and the latest ideas on sustainability and resilience. The restoration of the River Lea is at the heart of the park, which also contains an environmental park in the north and a festival park in the south, where the Olympic Gardens, designed after the participating nations, can be found. pavement and athletic arenas were removed in favor of park programs and new ecological landscapes as part of the Transformation Plan, which laid the groundwork for a revitalized park that would inspire future generations.

In the Meatpacking District of Manhattan, James Corner Field Operations, Piet Oudolf, and Diller Scofidio + Renfro transformed an abandoned elevated railway into a public park called the High Line. As a linear green lung, it offers a unique vantage point from which to watch the city's busy streets, as well as some unexpected sights along the route. Over the years, it has become a tourist trap and unwittingly contributed to the fast rise in property values in the surrounding neighborhood.

The Philadelphia Navy Yard Corporate Center's Central Green, a five-acre green space, was created by Field Operations. The area was formerly home to marshes, meadows, and bird habitat, but is now Philadelphia's most inventive and progressive business district. As a consequence, the design creates a new form of atmosphere that is both sociable, energetic, and urban while also being sustainable, green, and natural. Visitors to the site are greeted by an expansive 20-foot-wide Social Track, which serves as a framework for the site's distinctive, immersive inner park, which includes flowery meadows and an outdoor amphitheatre, as well as an outdoor bocce court and workout stations.

Designing an exciting playground and landmark on a 'terril' near Beringen, Belgium, the team of Carve and OMGEVING (design) won the worldwide competition in January 2015. The adventure mountain is part of the be-MINE project, which aims to revitalize the greatest industrial-archaeological site in Flanders, the colossal Beringen coal mine. Ex-mining town called for a new use for the 60-meter-tall rubble mountain, and for the ancient industrial buildings to be renovated so that their history might be experienced in an amusing and educational manner.

There is no other place of this remarkable magnitude in Limburgian-Flanders, with its relatively flat surrounding environment and both its terril height and its industrial legacy. Although the intervention is monumental, it also portrays the modest scale of a kid through its playable character. An unparalleled playscape was created because of an ongoing focus on the ideals of the industrial past in the design process.

Gillespies' landscape design for NEO Bankside incorporates private garden areas with tree-lined linear groves of alder and birch that serve as a border between the new public realm and a fully planted setting.

With the use of planted berms, pebble-lined moats, stone-lined cuts and narrow walkways, a strong sense of identity for the site is established while the elegant and peaceful landscaped gardens—which include an orchard fruit trees and a herb garden—provide opportunities for residents to engage with nature and escape from city life.

Low-lying cities worldwide are bracing themselves for urban flooding disasters as our constantly-fluctuating climate raises sea levels and generates storm surges. Bangkok is sinking by two millimeters annually as a result of rising sea levels and the expansion of concrete infrastructure.

First time in 30 years of fast urban expansion, a significant property at the center of Bangkok—11 acres of land and 1.3 kilometers of road—was not transformed into another commercial block for commercial purposes. Public parks are created instead of abandoned buildings. Chulalongkorn Centenary Park, which opened to the public in 2017, is Bangkok's first significant piece of green infrastructure aimed at mitigating negative environmental conditions and reducing catastrophe risk. First in Thailand to illustrate how a park can assist the city minimize urban floods and combat climate change, all while providing city inhabitants a space to connect back to nature. Innovative ecological design components were used to create the park, which teaches the city how to live with water rather than fear it.